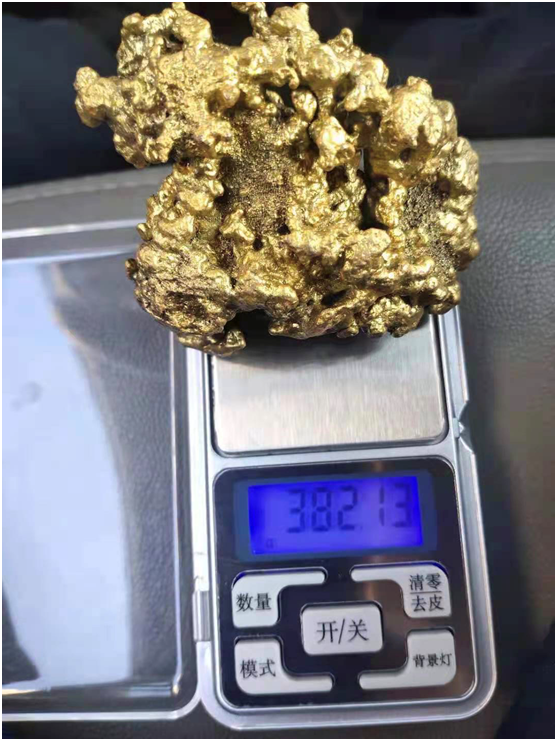 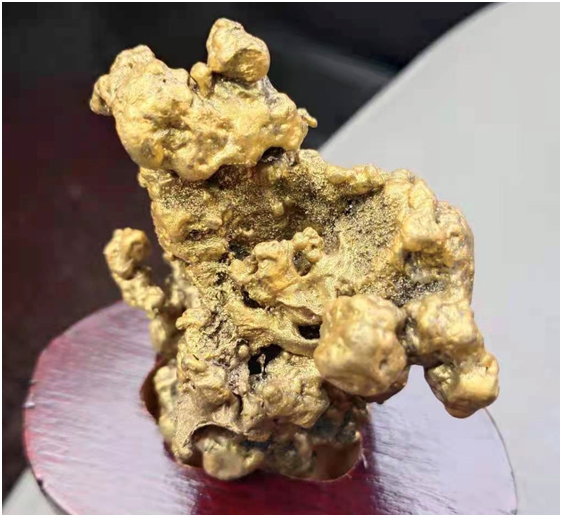 According to sun Peiji, a famous gold exploration expert and senior engineer in China, 15.5 kg of Goutou gold was discovered in Yanyuan County, Sichuan Province in 1909; In 1927, 21.9 kg of goutoujin was found in Songpan County, Sichuan Province. In 1989, Goutou gold, weighing 7.74 kg, was discovered in Datong County, Qinghai Province. It is the largest natural gold nugget discovered after the founding of the people's Republic of China, and can be called a rare "national treasure". 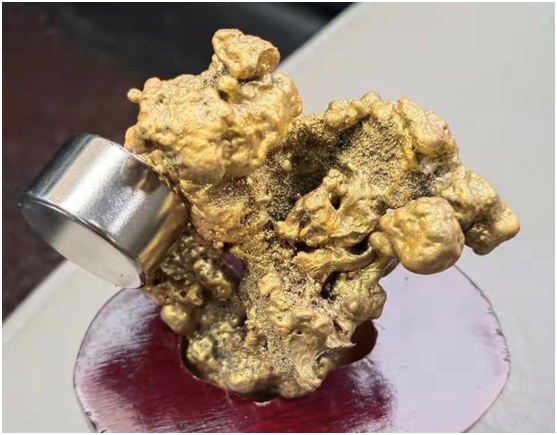 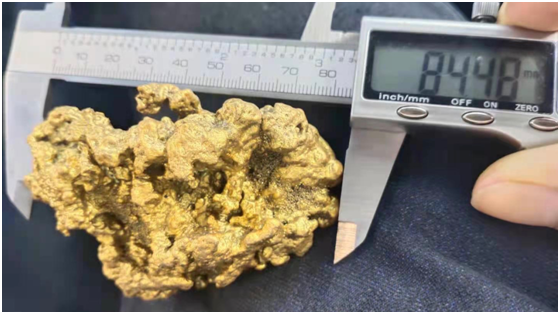 Gold ingots are valuable, but dog heads are priceless. The price of gold mineral crystal with certain weight and complete crystal is several times or even dozens of times higher than that of gold ore. The study on the genesis of Goutou gold is of great significance to solve the problem of gold accompanied by mechanical migration, deposition, solution state migration and precipitation under supergene conditions“ "Goutoujin" is a rare treasure, not only has high scientific research value, but also has collection and ornamental value. Its price is generally more than ten times, or even dozens of times, of the full price.

Nowadays, all countries in the world are proud of the dog head gold. This kind of dog head gold can be found but not sought. Once it is found, it will be preserved as a treasure, so it is of great collection value. It is said that in the Qing Dynasty, in order to win the favor of the Buddha, local officials once wanted to dig a piece of dog head gold to give her as a birthday gift. They started many people to look for goutoujin, but they didn't find it. It was getting closer and closer to their birthday, so they had to give up at last. It can be seen that this kind of thing can be met but not sought.